“The New Year 2012 started with the tragic impact of a horrendous cyclone that hit Auroville. It caused extensive damage to infrastructure and plantation snapping the electricity and water for a fortnight. … Perhaps the signal is that Auroville needs a total renewal and a deeper inner spiritual dedication.”

Grant-in-aid from Government of India: 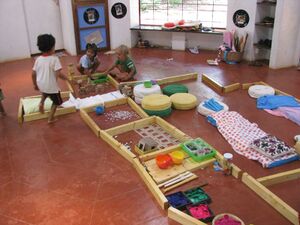 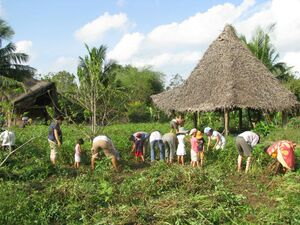 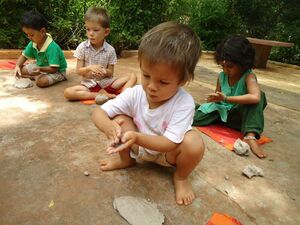 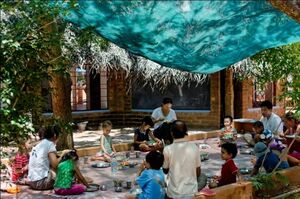 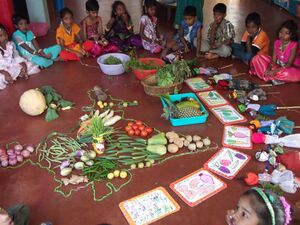 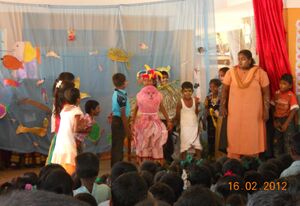 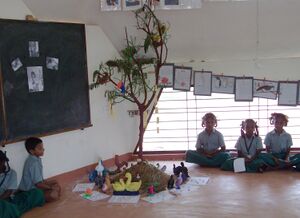 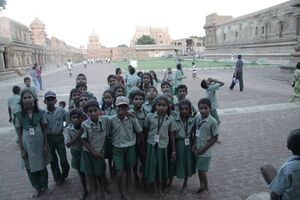 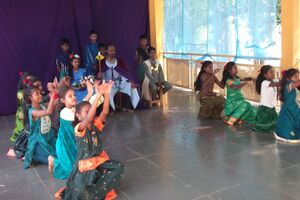 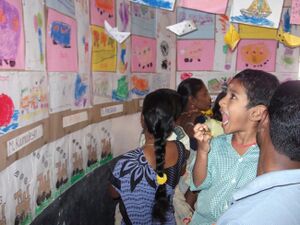 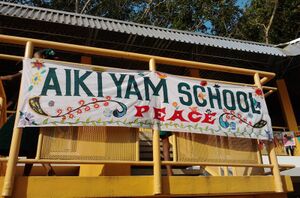 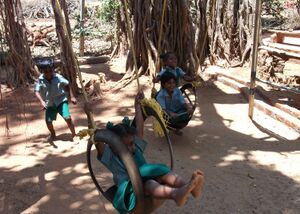 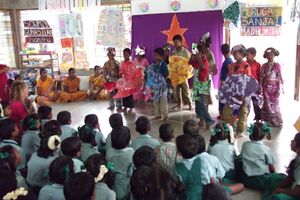 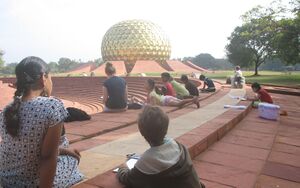 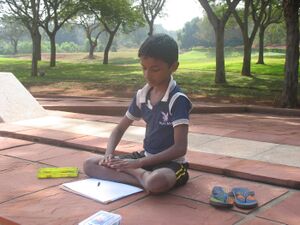 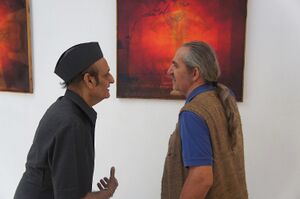 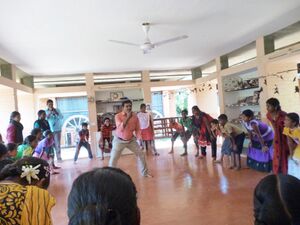