(Savitra:) “A thickening haze of red dust began to settle over the passengers as they trundled along. There was little to see then in those two-thousand acres which bore the AV granite boundary markers – islands of land scattered amidst a patchwork of village and government lands extending over an area three times that size. One could usually identify the Auroville plots of that era by the ones which lay uncultivated. The actual Auroville at that time consisted of Auro-Orchard, an extensive farm in its initial phase; a few isolated residences and the first stage of a botanical nursery around the Centre, the area where the Urn was located; a temporary housing on the southern periphery of the ‘township’ area for what would become Auroson's Home; the few huts of Forecomers invisible from the road, and the beginnings of Aspiration, a more concentrated ‘advance colony’ located to the east where the plateau sloped down towards the sea.
As the bus stopped briefly at the entrance of Auroson's Home, two little half-naked kids hopped on the back. “Have you got any stamps?” they asked that young man who I was gradually becoming.
“No, Taddy, I asked first,” said Renu. Taddy just grinned.
“Look, if you've got any stamps, please give them to me,” she pleaded, “because Taddy and Hero, they always get them.”
“Well,” I responded, completely disarmed by these two precocious somebodies, “I don't have any stamps but if I did...”
“Well, if you get any,” Renu interrupted quite in earnest, “you save them for me, right?” ...
Taddy just grinned. Then in a flash, they were gone, running off in a blur of little brown legs.”[1]

(Shyam Sundar, 24 May 1970:) “These three days the idea has been coming that the Matrimandir at Auroville should be built soon.

(Mother:) In fact this will be good and will change things in an unexpected way . . . . But it does not appear to have been revealed to others.”[2]

Recalling resolutions 4.36 and 4.131 concerning Auroville which were adopted by the 11th and 15th sessions of the General Conference,

Noting that the Charter of Auroville aims inter alia at establishing “a place of unending education, of youth that never ages”, and “living embodiment of an actual human unity”,

Recognising the progress made in Auroville since the foundation stone was laid on 28th February 1968,

Conscious of the new responsibilities cast on Unesco in the wake of growing unrest among youth from almost every part of the world; and which has taken the form of an open dispute with the universities and society,

Aware of the urgent need to welcome the “newly vocal young as allies in the search for a better world,” and in keeping with the spirit of the Universal Declaration of Human Rights, for the promotion among youth of ideas of peace, mutual respect and understanding between peoples, and in conformity with the Declaration of the Principles of International Cultural Cooperation,

Noting further that towards this end Auroville is already preparing and creating an instrument of education capable of meeting the formidable demands of our age, linking East and West in a new relationship,

Considering that Unesco’s Major Project on the Mutual Appreciation of Eastern and Western Cultural Values gave a pioneering start, and recognising that Auroville can be an effective and integrated and follow-up to this Project,

Requests the Director-General to take such steps as may be feasible within the budgetary provisions, to promote the development of Auroville as an important international cultural programme. 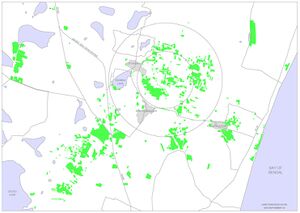 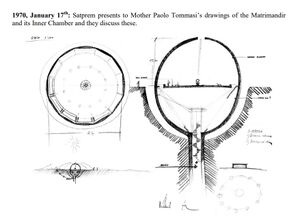 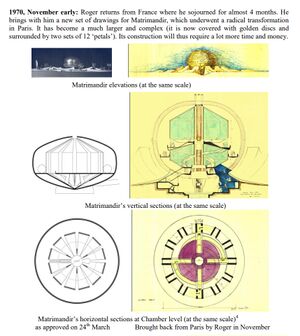 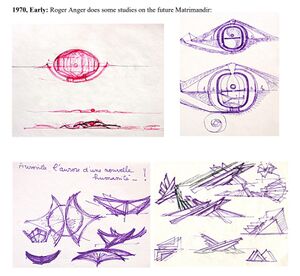 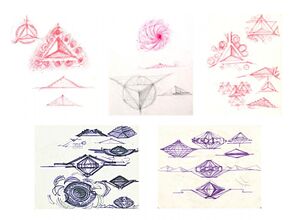 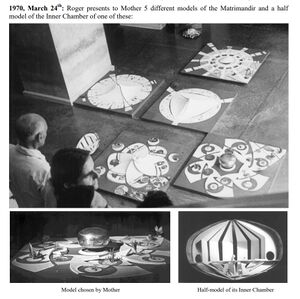 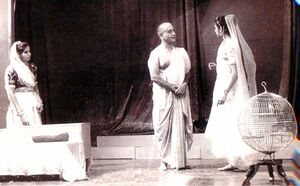 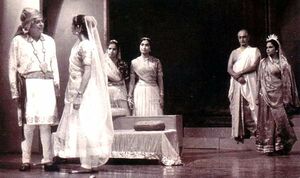 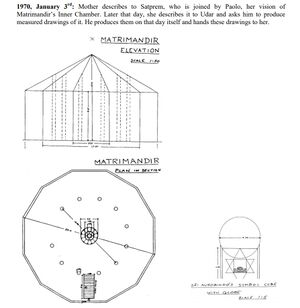