(Janina writing to her friend:) “Yesterday I was accepted by Mother to attend a class of older youths and sadhaks during which Mother translates The Synthesis of Yoga into French. Before She came I had to wait near the table, just like a child in school (Oh! I tell you, this freedom here, and this being a child is a glory) and when She came She handed me a book and a nice copybook with Her indescribable smile. I can look at Her only when I stand under the balcony. When She is so near me I cannot. Maybe because first I adored Mother as the Highest and I cannot even move in such moments, when She is near. But it will come. She will create it. She creates everything. Pavitra kneeling at the great stone of Sri Aurobindo's Samadhi, a girl of 16 with a face of almost a pure spirit, the work of hundreds of sadhaks who pray working. There are awful faces too. My helper is not easy either, but I feel it like a benediction today.”[1]

(Janina:) “It is such a great happiness, such an unspeakable glory and at the same time just businesslike or like the working of a power station. Every morning during the Balcony Darshan we are filled with as much as each can bear of Force, Love, Light. It is quite clear that it is Her work on each individually – and, for the day, we are dismissed to do the work. It is like a conference of the manager-director (understand me well) with his workers. … I have come in a period where She has more often contacts with sadhaks and they say I am lucky. But this is the childish aspect of many sadhaks here which probably often prevents them from going faster in their yoga. This is not like being a child – about which attitude I wrote to you in my first letter. Pavitra is a wonderful example of this most mature attitude of a real child.”[2] 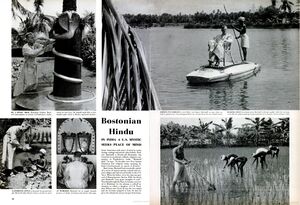 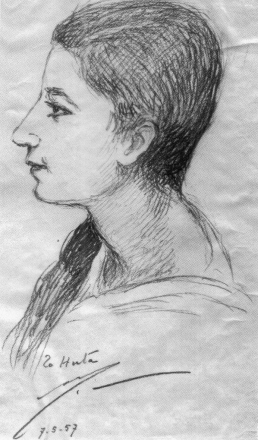 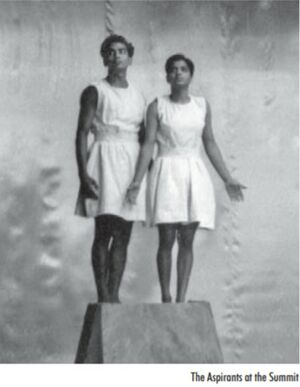 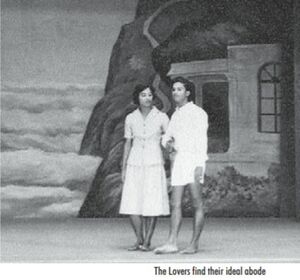 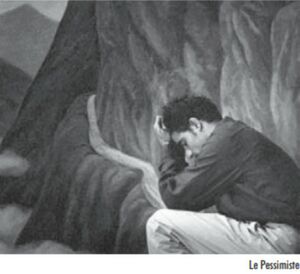 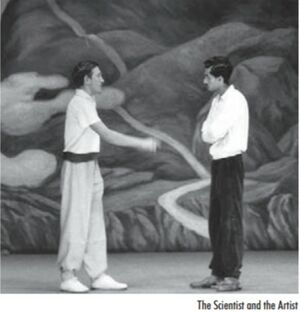 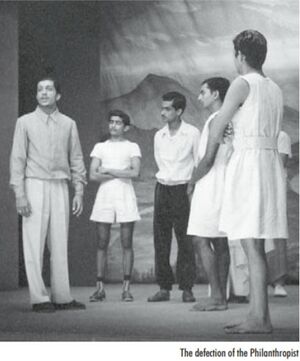